Summer in Launceston and the Tamar Valley

Places Activities
Launceston is the 2nd largest city in Tasmania behind Hobart. It was the first city in the Southern Hemisphere where anesthetics were used, and it was also the first city in Australia to have sewers and hydroelectricity. Launceston was initially inhabited by Aborigines and was called Patersonia after being settled. By 1827, there were 2,000 inhabitants.

During the summer, Launceston comes to life and is a great place to enjoy the outdoors. Visitors can take a walk through City Park to see botanical gardens, macaque monkeys and a museum. There is also a train that operates most days during the summer and circles the park.

To see one of the largest supplies of fresh water in the region, tourists can go to the Cataract Gorge Reserve. It is home to the world's longest single-span chairlift. Guests can watch wild peacocks, see the historic hydroelectric station, swim in the pool or enjoy a leisurely lunch at the cafe. The reserve is only a 15-minute walk from the city centre. For the more daring and adventurous visitors, extreme sports are popular in Launceston. They can take a safari trip in a four-wheeler, go abseiling or try rock climbing. 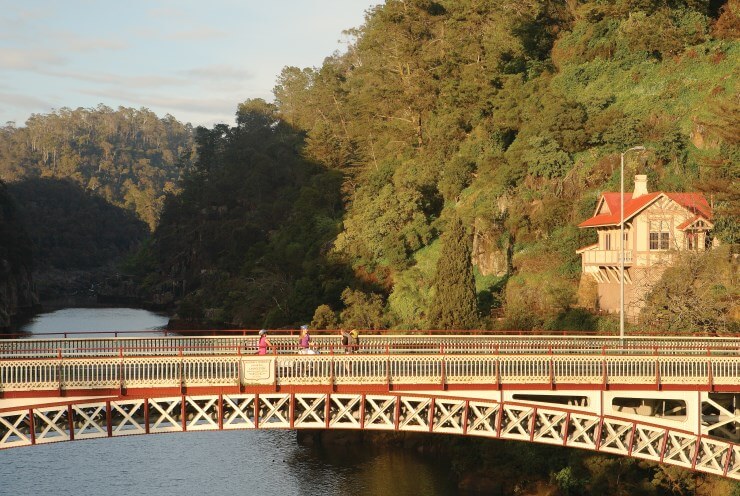 One of the main reasons visitors come to Launceston is to experience the Tamar Valley and tour the wineries there. Rated as one of the world's top 10 wine tours, the area has a cool climate that contributes to exceptional and elegant wines. To learn about the area's diversity and interesting cultural history, tourists can visit the heritage centre in Launceston. There is also an automobile museum with several displays and a detailed history of Tasmania's motoring history. In addition to wineries, another specialty of Launceston is art galleries.

There is a gallery that specialises in copper art, and another one is dedicated to wood designs. Every visitor should see the Pilot Station and Maritime Museum, which is Tasmania’s oldest operating station. Food connoisseurs are also drawn to Launceston and the Tamar Valley region for the outstanding cuisine. The area boasts a wide array of choices from authentic African food to Southern American cuisine. Visitors can sample traditional local favourites at several locations. 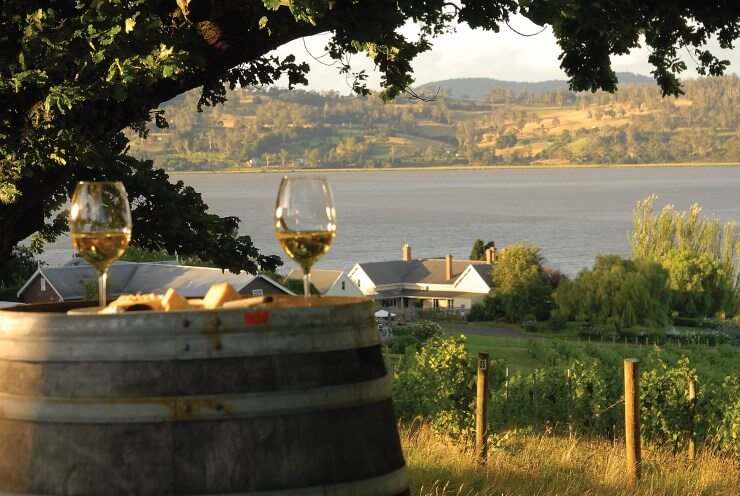 After visiting Launceston and the Tamar Valley during the summer, it is easy for tourists to see why so many people return year after year to this favoured holiday spot. There are plenty of activities to suit visitors of all ages, and the culture of this picturesque part of Tasmania is friendly and relaxed.

As the Coronavirus (COVID-19) situation unfolds globally and locally, we are unable to guarantee that the locations featured in this webpage are currently open for visitors. Please contact the individual operators for further information.

The health and wellbeing of our passengers and our staff is our highest priority. Find out more