The spirited traveller’s guide to Geelong

Set right by the blue waters of the Corio Bay, just 75 kilometers southwest of Melbourne, the regional town of Geelong has blossomed in recent years. Famed for its beautiful esplanade and relaxed lifestyle, it’s easy to see why this coastal town is growing faster than Australia’s five largest capital cities.

Perfectly balancing postcard-perfect beaches with arts, food and footy, Geelong packs natural beauty, culinary delights and culture in one beautiful location. Explore its outstanding gastronomic scene, stroll the esplanade, splash into crystal-clear waters, catch a footy match with the footy-mad Geelong fans, or delve deeper into the arts and culture of the city: Geelong is blooming, and it’s your turn to discover its magic.

Stroll down the Geelong Waterfront 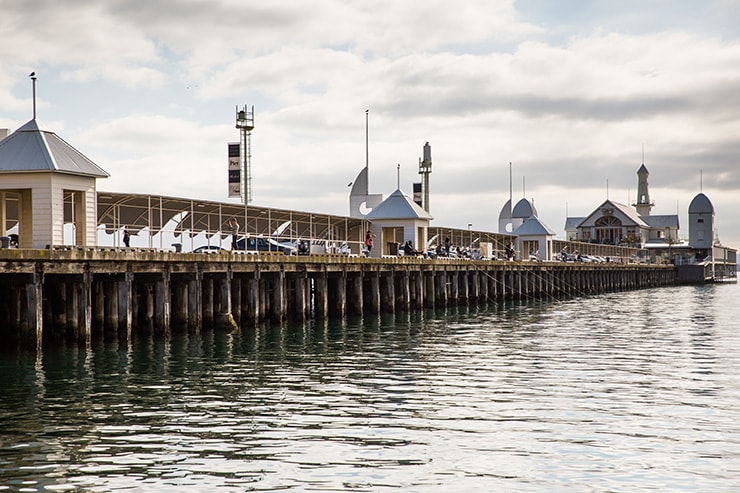 Dubbed one of Australia’s most striking waterfronts, this is one of the town’s most iconic destinations. Founded as a port in 1836, Geelong Waterfront is now a cosmopolitan hub brimming with cafés and restaurants, art installations (including Jan Mitchell’s 100-plus Baywalk Bollards) playgrounds and beautifully landscaped gardens, all with expansive views over the waters of Corio Bay.

Wander the halls of the Geelong Gallery

Established in 1896, this is considered one of the country’s oldest regional art galleries, and an unmissable stop for everyone visiting Geelong. Counting over 6000 works in its collection, the halls of the Geelong Gallery are filled with striking pieces from celebrated Australian and international artists, as well as contemporary paintings, decorative arts, ceramics and sculptures.

Splash at the Eastern Beach

Nestled on the bustling city’s waterfront, Eastern Beach Reserve is an ultra-popular destination in Geelong – frequented by tourists and locals alike. Built in the 1930s and reminiscent of the Art-Deco style, this scenic stretch of beach is perfect for families and features picnic facilities, numerous playgrounds and a shark-proof sea bath. Hop on board the Ferris wheel, located right next to the reserve, and soak up beautiful views over the beach, bay and Geelong.

Take a stroll through the fourth oldest botanical garden in Australia, set within the perfectly-kept grounds of Geelong’s Eastern Park. Spread over seven hectares of the park, these botanic gardens are a treasure of unique flora from all over the world, including colourful flowers, exotic plants, lush roses and beautifully manicured lawns, making this the ideal spot for a break amid nature.

One of Australia’s most popular brands of craft beers, Little Creatures’ brewery can be found in the heart of South Geelong, in what once was a 1920s wool and textile mill. Join one of the guided tours and let an expert brewer show you all there is to know about craft beers, the history behind the original wool mill and the story behind the brand, as well as the secrets behind Little Creatures’ beers. Make sure you end the tour with a tasting paddle at the bar, of course. 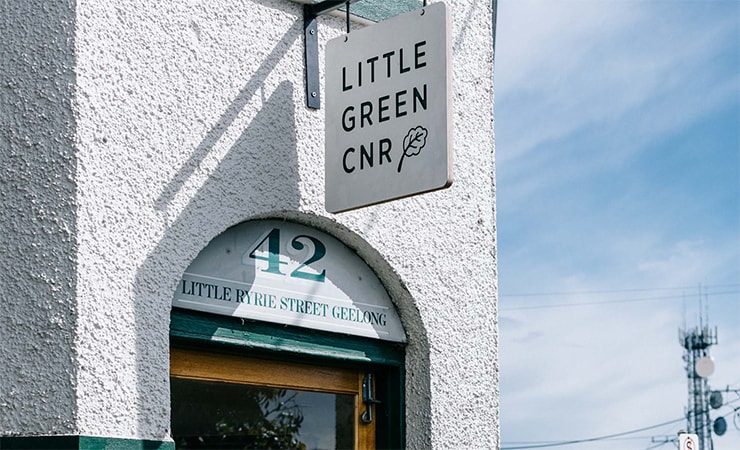 Serving rigorously seasonal food and focussing on sustainability, Little Green Corner is a delightful gem serving up delicious, fresh food with minimal waste. This modern café only uses fruit, vegetables and eggs that are all locally sourced, milk here is received in stainless steel pails rather than cartons, and cordials are made from excess fruit. With four breakfast options, four lunch options and perfectly crafted coffees, Little Green Corner makes the perfect stop for brunch.

Colourful, funky and utterly delicious, Wah Wah Gee is one of Geelong’s favourite Asian fusion eateries. Nestled at the end of the Geelong Pier with sweeping bay views, this modern venue is loved by locals and tourists alike. With an Asian-inspired menu designed to be shared, the team at Wah Wah Gee will take you on a delicious journey through fiery curries, soft steamed buns, Korean barbecue delights and more delicacies, all accompanied by cocktails, wines and beers.

Award-winning Tulip can be find amid the boutiques and cafés of charming Pakington Street, in Geelong’s west. Serving up Modern Australian fare crafted with locally sourced ingredients in a contemporary space, Tulip was awarded a hat by the Australian Good Food Guide in 2020 – and it’s easy to see why. Its ever-changing, made-to-share menu pays homage to Australia’s best produce, and invites you to connect with the land and with the people you are sharing the table with.

King of the Castle 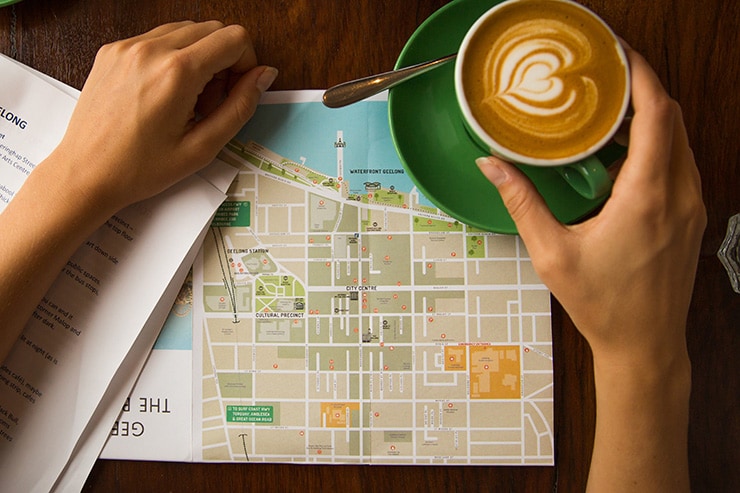 Another local gem dotting celebrated Pakington Street, King of the Castle occupies a beautifully renovated automotive repair garage bursting with industrial vibes, good food and perfectly roasted beans. The menu is so expansive it’s fit for a king, as their website says. Here you can expect to taste classics such as avo toast and eggs benedict, and unique creations including smashed pavlova hotcakes, Thai eggs and brekky tacos.